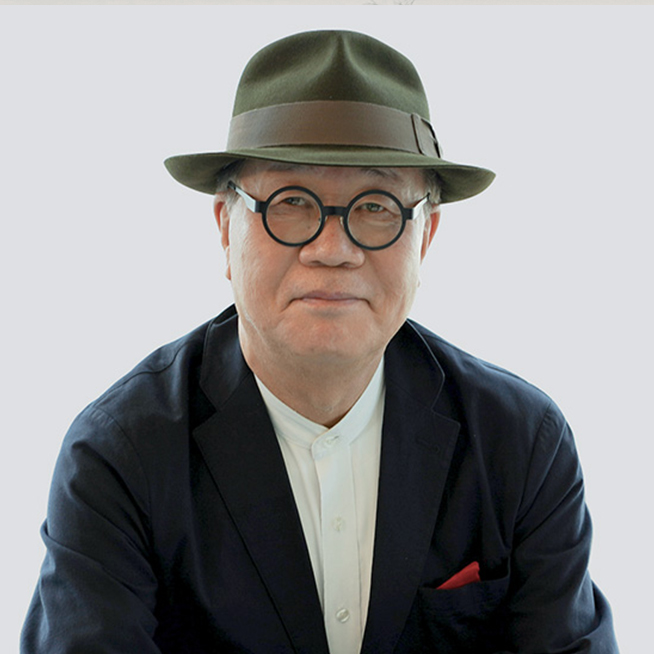 Prof. Lee graduated from the Chung-Ang University with a Bachelor of Fine Art degree.  He then received a Master’s degree of Science in Design from the Institute of Design at the Illinois Institute of Technology in USA where he was only one of the two Korean scholars selected nationwide for the Scholarship Program of the Korean Ministry of Education.  He was awarded a Doctor of Philosophy degree in Design from the University of Tsukuba in Japan. Before joining our University, Prof. Lee has a long term relationship with the Korea Advanced Institute of Science and Technology (KAIST) where he joined KAIST as a Lecturer in 1988 and was promoted to Assistant Professor in 1991, Associate Professor in 1995 and then Professor in 2001 in the Department of Industrial Design.  He was appointed as Head of the Department of Industrial Design in KAIST from 2003 to 2010 and then from 2014 to 2017.  He is also the Director of the Human-Centered Interaction Design Lab, KAIST and the President Emeritus of the International Association of Societies of Design Research (IASDR).  During 2010 to 2013, Prof. Lee left KAIST for a few years and set the highest marks of achievement in industry through his leadership as the Executive Vice President and Chief Design Officer in the Corporate Design Center of the LG Electronics in Korea where he heavily promoted the advancement of user experience design and design research.  He received the highest academic recognition by being the first in Asia to be appointed as Honorary Fellow of the Design Research Society (DRS) where he is also one of the 10 Honorary Fellows in the long history of DRS.

Prof. Lee is an internationally renowned and prominent scholar and his research is focused on human-centered design.  He has published extensively in more than 80 international and domestic journal publications and has more than 200 successful conference submissions.  He has also established or headed numerous academic societies for the development and scholarship of design research.  Most notably, he was the co-founder of IASDR and had served as the President of the Korea Society of Design Science and the Korean Society for Emotion and Sensibility, as well as the Vice President of the Ergonomics Society of Korea.  Prof. Lee is also the Editor-in-Chief of the Archive of Design Research, as well as the Editorial Board Member of top tier journals such as Design Studies, International Journal of Design, She Ji, and Journal of Design, Business & Society.
back